Like all humans, kids also get angry. Anger is the “fight” response of the body. However, humans get angry not only to respond to outside threats but also to protect themselves.

That is true for children as well. Since kids do not have a context for their bad mood, a small disappointment could seem like the end of the world. Even worse, they are not able to fully regulate themselves; therefore, they are likely to be lash out upon getting angry.

Fortunately, because the brains of children are developing increasingly, they have a considerable capacity to manage their own anger constructively.

This article on TrueRemedies.com is specifically for parents who want to learn how to help an angry child calm down by teaching them to manage their anger.  Check it out if you also have such concern!

1. Stop Shouting At Your Child

Many parents have a habit of shouting at their kids. However, it is worth noting that your behavior will soon be copied by your child, and he will learn from watching you how to deal with conflict and disagreements. Though it is tough to stop yourself from shouting at your little one, if you cannot control that temptation, you hardly expect your kid to learn to control himself effectively.

If your child gets angry, your calm state will help him feel safe (even when he gets mad), thereby supporting him to develop neutral pathways in his brain that switch off the negative response and allow the reasoning response of the brain to take over.

It is when kids learn how to calm themselves down. With this self-regulation, kids will understand that anger as well as other upsetting emotions is not as scary as they seem. 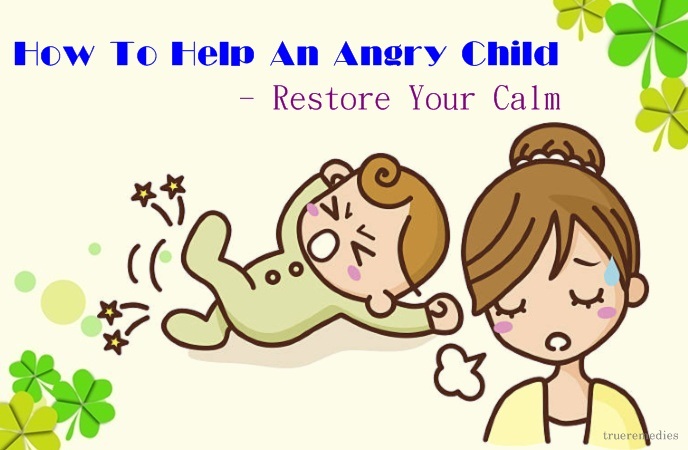 As an adult, you might calm yourself well when things are going well. But, everything seems to go out of control when things get turbulent.

If you want to calm down your furious child, you need to restore your calm first. Shouting at an angry child reinforces what he is feeling. A child with anger may think that he is in danger. Why? Assume that your little kid socks his little brother, and now he gets angry. The truth behind his anger is he would think his situation is of danger, and he lashes out because he is feeling defensive and threatened. In this case, your anger just worsens the storm. What you should do is restoring calm because kids could learn and understand how to improve the current situation only when they are calm.

Thermometer is a tool for helping kids recognize the warning signs of rising anger. To do it, you need to draw a large thermometer on a paper. Now, start from the bottom with number “0” and fill the numbers upwards until number 10 as at the top of the thermometer. 0 means “no anger”, and 5 means a medium level of anger, while 10 is the highest angry level.

Then, ask your child about the things happening to your kid’s body at each number on that thermometer. For example, the child can still smile when he is at level 0, has a mad face at level 5 and becomes an angry monster at level 10.

Discuss with your kid about how he feels when his anger grows. He may feel his own face become hot at level 2, make fists at level 7, etc. Some other signs of anger are faster heart beats, tensed muscles, clenching teeth, churning stomach, etc.

Once your child learns how to pinpoint their warning signs, they will understand that they need a break before the anger spikes to level 10. Put the thermometer in a certain prominent place for convenient use.

The best way on how to help an angry child is teaching him specific anger management techniques, be it taking deep breaths, going for a walk, repeating a beneficial phrase, counting from 1 to 10, or clenching and unclenching the fists to relieve tension.

You should also teach them other skills like self-discipline and impulse control skills[1]. Anger-prone kids need a large amount of training and coaching to help them control his emotional state when they are furious. These techniques not only change their neural pathways but also impact their impulse control. Similar to any habit, the more you practice it, the better you become at it. For instance, if a kid learns to breath in before expressing the impulsive action of hitting, it gives that kid a good sense of control and alleviates the demand to build up control by acting out.

If a kid is attempting to struggle with aggressive behaviors, exposing him to violent videos, games, or TV programs will make things worse. Thus, you are advised to prevent your angry child from watching violence and encourage him to shows, books, and games modeling positive skills to resolve conflicts.

6. Help Them Distinguish Between Aggression And Anger

A specific way to manage aggressive and furious outbursts is teaching your child to differentiate anger and aggression[2] differentiating-anger-aggression. Anger is basically a temporary state of emotion triggered by frustration, while aggression is usually an effort to hurt an individual or to damage property. In reality, aggression and anger do not have to be involved with dirty words.

7. Use Closeness And Touching 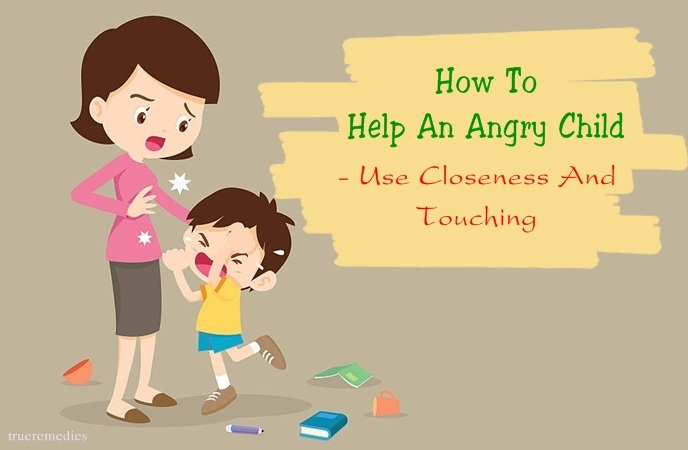 When your child gets angry, you should spend time with your child, move closer to him to curb his angry impulses. Little ones are usually calmed down by having an adult come closer and express an interest in their activities.

Children try to involve parents or other adults in what they do, but the parent could be annoyed at being bothered. This is particularly true for very young children. Therefore, if you want to calm your angry child, you had better use this closeness and touching technique, and soon you will see amazing effects.

8. Set Up Anger Rules And Give Consequences When Necessary

Most families have family rules about acceptable and unacceptable behaviors regarding anger. While some families have no problem with the behavior of slamming doors or a raising voice when anger rises, others seem to have less tolerance for those behaviors.

Thus, to help your child cope with rage the right way, you should establish anger rules in your house by writing down your expectations. Emphasize the points like physical aggression, property destruction name-calling so that your kid understands that he could not break or throw things, or lash out physically or verbally when he gets mad.

On the other hand, use the negative consequences immediately if your kid gets aggressive. Some examples of such consequences are loaning a favorite toy of your child to the victim, time-out, or losing privileges.

To sum up, upon dealing with angry kids, parents’ actions ought to be motivated by the need to reach and protect, not by an inclination of punishing. In contrast to popular opinion, punishment is not the most effective method to teach a child what behavior and attitude we want from them. Parents along with teachers should show a child that they accept his feelings while suggesting some other methods to express their feelings while being in anger.

If you would like to learn about good parenting tips, see them at our Parenting page. To contribute any idea about the topic of “How to help an angry child”, do not hesitate to leave your words below this post. We appreciated all!

5 Foods That Cause Anxiety, Depression And Panic Attacks 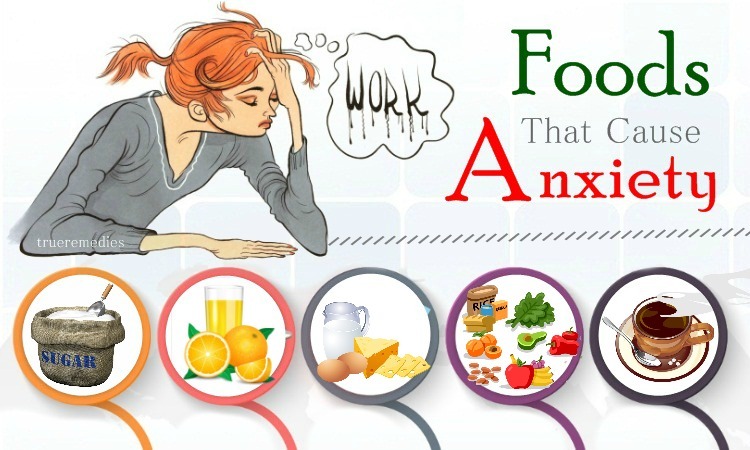 35 Tips How To Cure A Fever In Children & Adults Fast 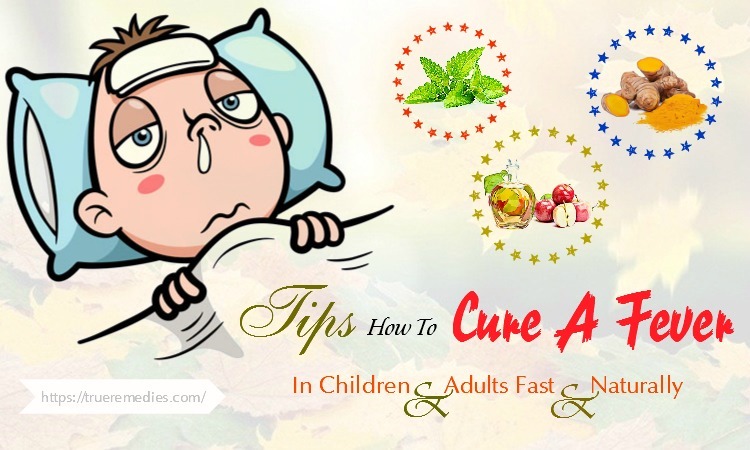 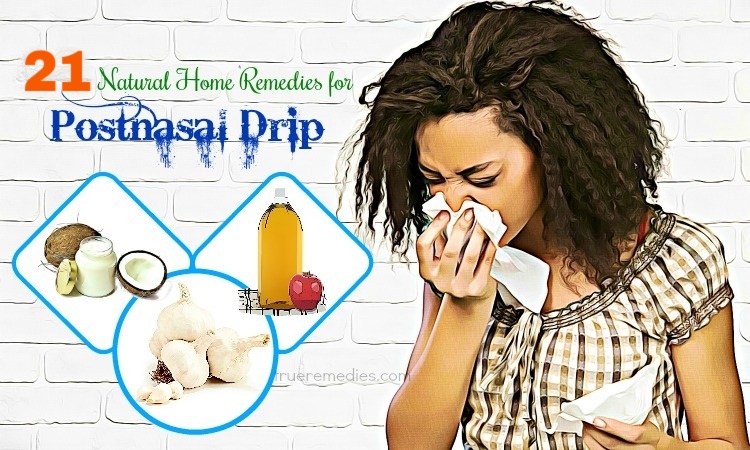 29 Home Remedies For Pneumonia In Children And Adults 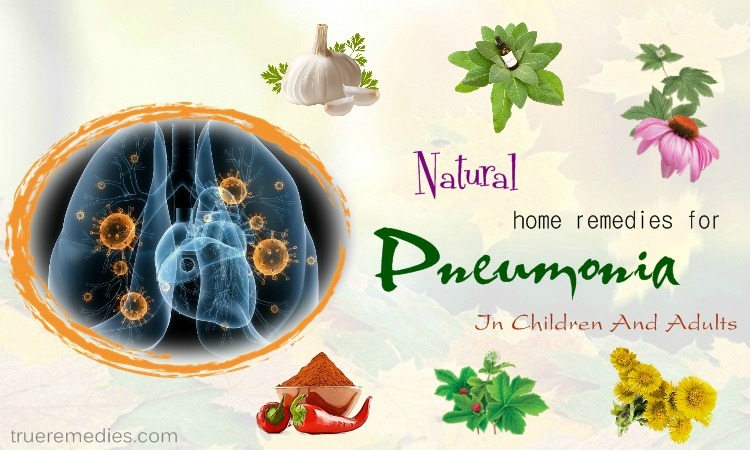 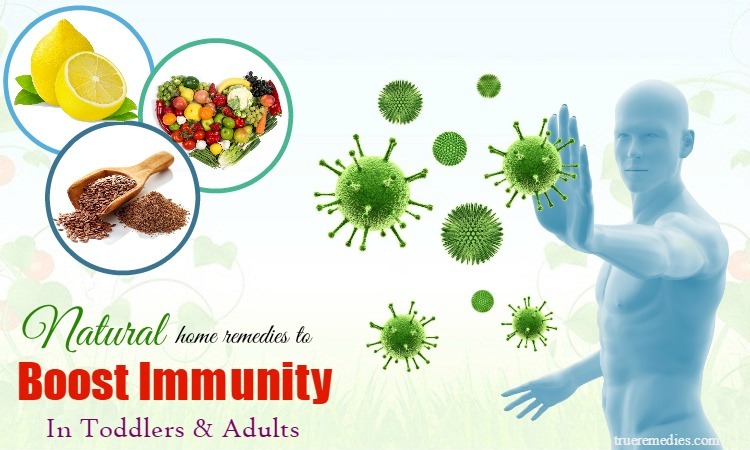 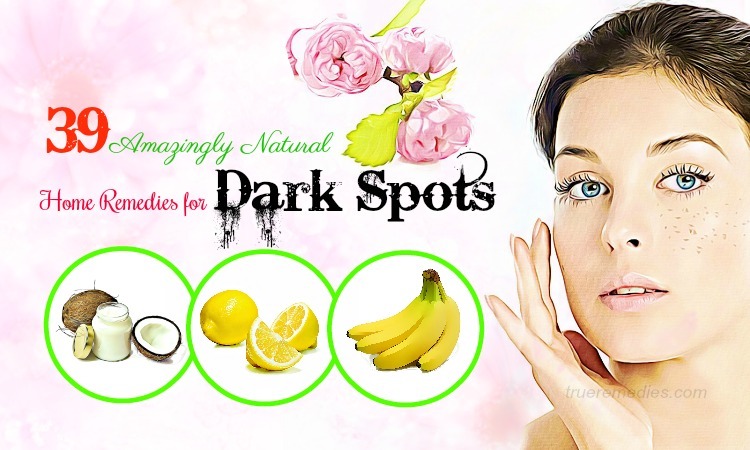