Earwax is a natural lubricant in the ear canal[1]. It is responsible for protecting the ear canal from harmful microorganisms and other external agents. Earwax helps repel harmful substances from the ear canal and protect your ears. However, when too much earwax buildup decreases your hearing ability, causing other symptoms such as tinnitus and hearing loss[2] [3]. Therefore, cleaning the ear regularly is extremely important. How to remove earwax properly and safely? Don't think about using the swab because it will likely cause a lot of negative effects on the ears. Read the article on TrueRemedies to know the do's and don'ts for earwax removal. 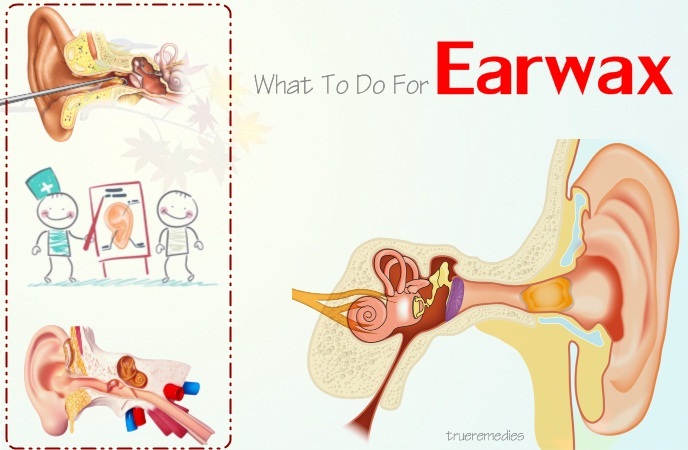 Hydrogen peroxide is a natural product that helps remove earwax without affecting the ear canal. Its antiseptic effect destroys earwax and kills all bacteria, making your ears completely clean[4] [5].

How often you should do this

Glycerine is one of the most common and effective things used to remove earwax. This substance helps soften the wax, so removing the wax will become easier in just a few minutes[6]. Besides, it helps to clean the ear canal, preventing ear infection and tinnitus.

Pure olive oil is also a good solution for earwax removal without harming the ear area. Olive oil contains vitamin E and fatty acids, all of which help to lubricate and protect the ear canal from infection[7] [8].

Moreover, “olive oil with herbal additives is widely used as a remedy for earache. However, very few know that this oil alone can be used to lubricate your ear and prevent infections.”[8’] (Medically reviewed by Dr. Millie Lytle ND, MPH.)

How often you should do this

Physiological saline can help wash wounds and infections, and it is also often used to clean the ears[9] [10] [11]. Physiological saline helps soften the wax and make it easily removed from the ear. You can remove the earwax of babies with this method because it is very safe.

This is one of the useful tips in the list of the do's and don'ts for earwax removal that you should know. Many people have a habit of using a hairpin or pen to get earwax. This is extremely dangerous because they can puncture your eardrum. Sharp objects can hurt your ears so that you should go to a store or a supermarket to buy a dedicated ear pick.

When earwax accumulates in your ears, it will gradually be pushed out. So you need to clean your outer ear with a wet towel. Using a wet towel will help to completely remove the wax on the outer ears. However, you need to remember to do it gently; otherwise, it may hurt your ears.

7. Going To See An Audiologist

If you suffer from ear-related problems, you must meet an audiologist or an expert to diagnose and treat the symptoms early. Specialists always have special tools to remove earwax safely. Late diagnosis of symptoms can make them more serious and cause unintended consequences.

II. What Not To Do 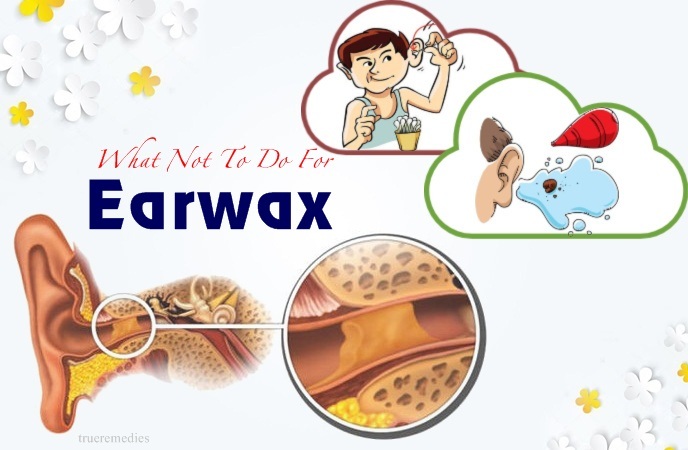 The ears are a sensitive part of the body, so ear-related problems are quite common. Therefore, you must pay attention to all the symptoms related to your ears. When your ear hurts, something serious is likely happening.

This may sound unbelievable, but using cotton swabs may be harmful to your ears. Most people who use cotton swabs believe that this is the most effective and safest way to remove earwax. But this is a misconception. Swabs can irritate the ear and even push the earwax deeper inside. According to a study, using cotton-tipped swabs may be related to earwax accumulation[12]. Another study shows that “public awareness of cotton-bud related complications and the notion of the self-cleaning ear needs to be raised.”[13]

When earwax accumulates in your ears, taking it out is a necessary task. However, you should not do this too often, because it can cause negative effects on your ears. Removing earwax too often can make your ears more susceptible to infection and even cause hearing loss. The best advice is that you should take the earwax 2 to 4 times a week unless you are instructed by audiologists or experts.

Many people think that using ear candles will help them remove wax completely. However, no evidence or scientific research shows that this thought is true. Even some studies have shown that using candles does not help to remove wax and can seriously affect your ear canal.

1. Earwax Is A Waste

Talking about the functional mechanism of the ear, it is capable of self-cleaning[14]. But when the earwax is pushed out, it also carries bacteria and dirt. If not removed in time, they will also affect the ear.

Because earwax is a protective substance, you should not remove earwax regularly. When earwax is pushed out of the ear canal, use a wet towel to clean it. Do not use any sharp and pointed objects to thrust into the ear because it can damage the ear.

When earwax is too thick, it can affect hearing ability. At that time, you need to see a doctor so that your doctor can have timely treatment.

2. Wet Earwax Is Caused By An Infection?

Removing earwax seems to be a simple task. But removing it in a wrong way can cause some unexpectedly serious problems. If you know other do's and don'ts for earwax removal, you may leave your comments at the comment box. We will reply as soon as possible. For other useful articles about health and beauty issues, go to our News & Facts page. 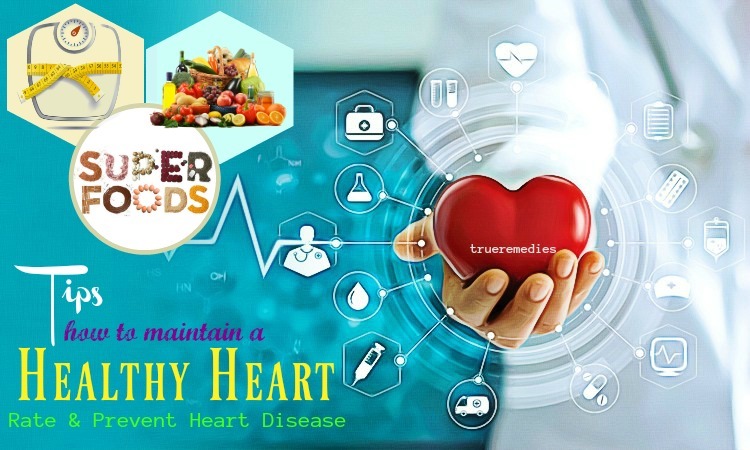 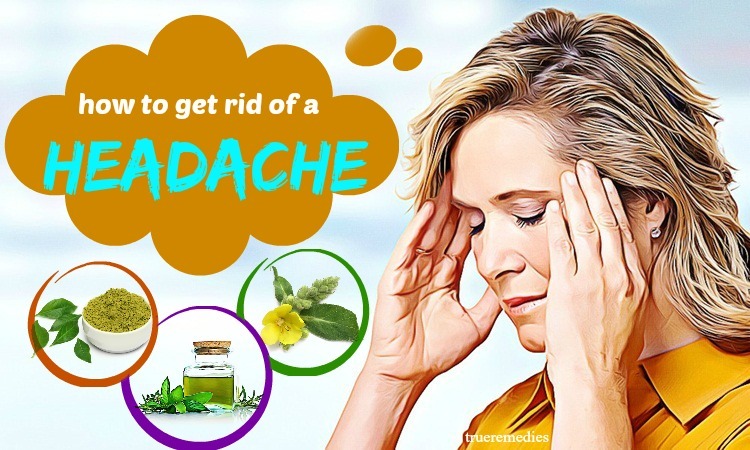 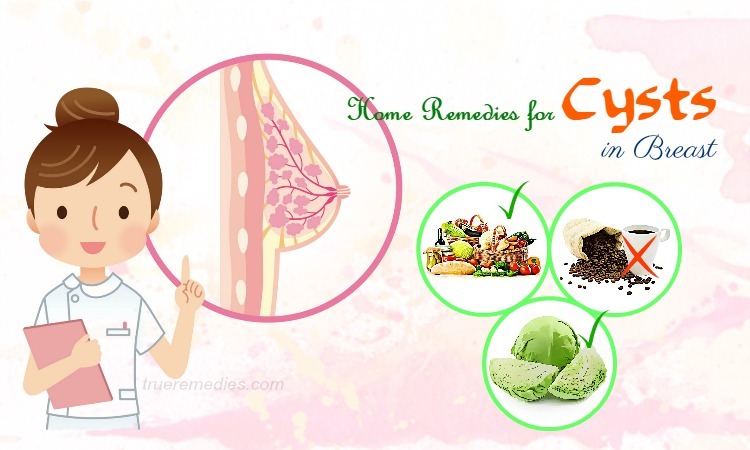 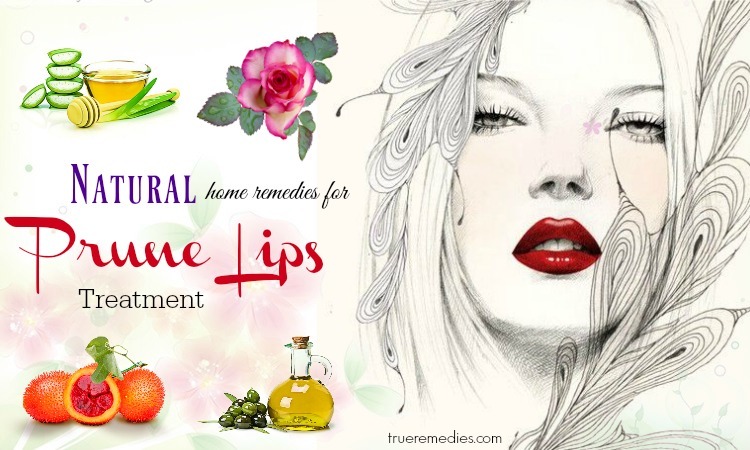